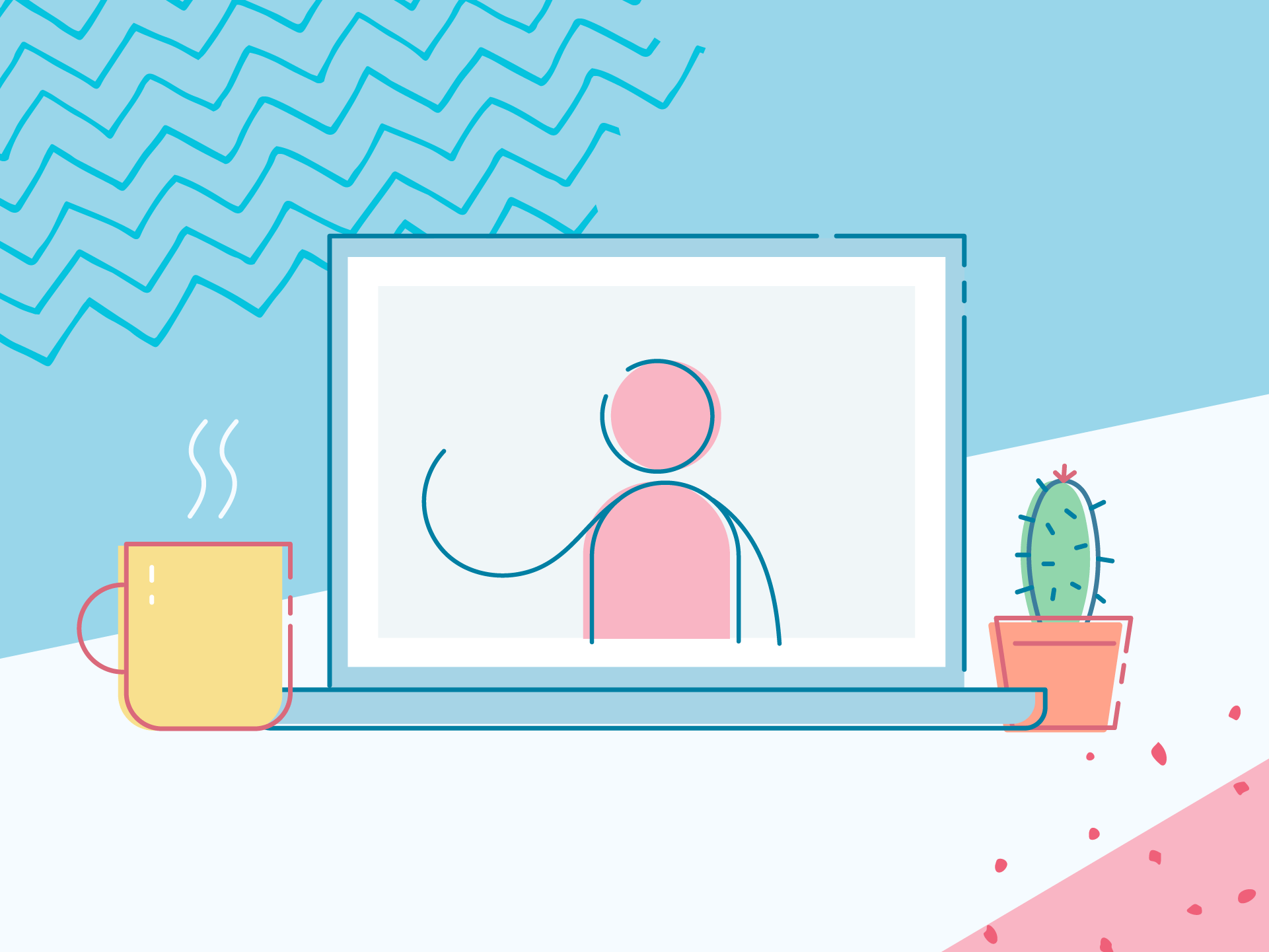 We recently released telehealth in Cliniko. We’ve made it “free for now”. Many people appreciate there’s no extra cost, but understandably, many are also suspicious. If you don’t want to read all the reasons behind, here’s the summary: we don’t know what our costs will be like yet, and it takes a lot of effort to build a billing system for it, so we haven’t. We’ve got no bad intent, and we’re not tricking you into signing up for free just so that we can charge lots later.

As you may know, we built telehealth fast. From starting work on it to launching it, was only 7.5 days. To achieve this so quickly, aside from some long hours, we had to prioritise carefully. We only worked on the essential things to get it live and useful.

To charge you for telehealth, we need to track how much you’re using it (we’d want to charge by usage to be fair to those who might only use it sometimes). We also need to build a mechanism similar to our SMS credits, to allow you to pre-buy time, and also probably auto top-up. Because of the nature of telehealth, and it being client facing, we’d need to make sure we never prevent you from having a call, or cutting out a call half-way due to billing. There are a lot of considerations for billing telehealth.

On top of the time it will take to build the telehealth billing side of things, we’re not even 100% sure we will charge for it yet. Yes, we have costs to pay to run telehealth, but so far they aren't significant (but it depends how popular telehealth becomes—we’ve already had 50,000+ calls). Our cost price is on usage. Ideally, we’d not charge you for it, but if the costs are too high, we’ll need to pass it on. So why do we say “we’ll charge for it in the future” if we’re not sure? Well, it’s much better to say that, rather than make it free, and surprise you later with billing. We don’t want to trick anyone into signing up for free now, and then need to start charging money later.

As for what we’ll charge: it’s very hard for us to know, and the best we can do is be completely transparent. Right now, the provider we use behind the scenes for some of the functionality is called Twilio. With them, our cost price for calls is $0.0015 USD per minute, per participant. So for a one-to-one call (two participants), our cost price is $0.18 USD per hour. We’re largely based from Australia, so that’s approximately $0.30 AUD per hour. We’d need to charge slightly above that to cover international currency fluctuations, to make sure we’re not running at a loss. This also doesn’t take into account if we need to provide server hosted calls, either for additional functionality like call recording, or large group calls. We may need separate pricing for those types of calls if we do introduce them.

Also, this is assuming that we stay with Twilio. We chose them because they were one of the most reliable options, but they were also one of the cheapest. And while they’re cheap, they don’t provide an out-of-the-box solution, so we still needed to build the entire video chat platform. There are other more complete out-of-the-box solutions, but we’d be paying the price for using that, forever.

So right now, telehealth is free. It’s likely we’ll need to charge for it in the future. We don’t know how much yet, and we don’t know when. There are no tricks. We likely need to see what the costs look like over time, and if we do charge, we’ll keep it as low as we can.