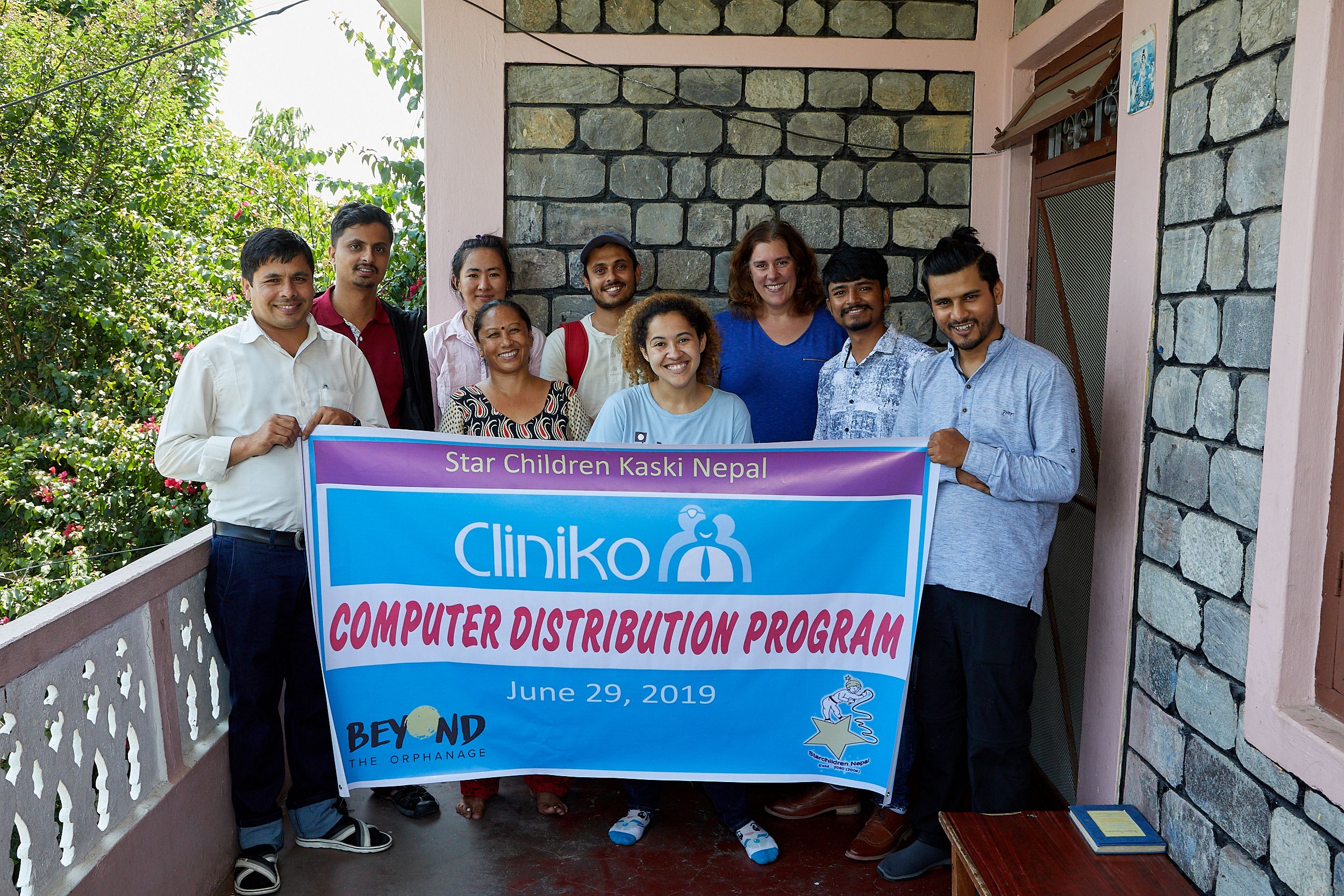 It’s been a super exciting time in Nepal with the amazing Cliniko “EmPower” project launched across our programs in Pokhara and Birgunj.

After months of planning with BTO, our in-country partners Sano Paila and Star Children, and our super generous sponsor Cliniko, the program began its roll out at the end of June in Pokhara. Over the coming weeks the program will also be established in Birgunj.

Cliniko’s Rachel Harkness, who is a powerhouse of energy, enthusiasm and knowledge, flew in from the US and immediately got down to teaching the kids about computer technology. Skills that will set them up for a bright future.

Through “Empower” Cliniko has provided laptops for the kids and also ongoing training including learning how to code.

Let’s ask Rachel about the program…

Q: What was the impetus to come up with this program?

Rachel: We all use technology in our day to day lives whether it’s interacting with our mobile phones or using technology for our jobs. But none of the children in BTO’s programs had access to laptops, tablets, or even opportunities to interact with and obtain technology training.

That’s where the idea to create a technology program was born and that’s EmPower. Through this project, we can introduce various technology skills to the children allowing them to discover and explore interests within the digital world.

Q: How do you think the computers/training are going to help the kids?

Rachel: Statistics on jobs growth all point towards the need to have technology skills at varying levels. (Source)

To set the kids up for a successful future, it was clear we needed to get them used to working on laptops and understanding the technology. Ultimately this will provide the skills they need if they’re going to undertake further education and to be competitive in the job market in the future.

Q: How can you keep the kids safe online?

Rachel: Whenever children and the Internet are involved, we need to think about safety.

To reduce risks, we pre-loaded the laptops with remote support as well as monitoring, filtering, and safety software. For several weeks, Kerry and I worked remotely, Kerry in Nepal and me in the US, setting up the devices virtually.

Q: What did you do in Nepal on your most recent visit (other than eat cake!)?

Rachel: Before I arrived Kerry Pryor (BTO’s amazing Child Sponsorship Manager and photographer) purchased the laptops we needed – not an easy task in Nepal! She also did the groundwork in vetting and appointing technology trainers to work with the children in Pokhara and Birgunj.

So, when I got on the ground everything was ready to go. The final step was to train the program staff and introduce the children to the laptops. This was done directly in Pokhara alongside Kerry and BTO’s trainers.

On 29 June 2019 we officially launched Empower in Pokhara! In the coming weeks the program will also be rolled out in Birgunj.

The launch provided staff training on how to set-up, handle, and maintain the devices. While the children were led through a 2-hour class on web safety, the power of technology, and an hour of coding. We also introduced the children to their technology tutor. The tutor will train the children weekly in various technology skills and areas (starting with Microsoft Office). 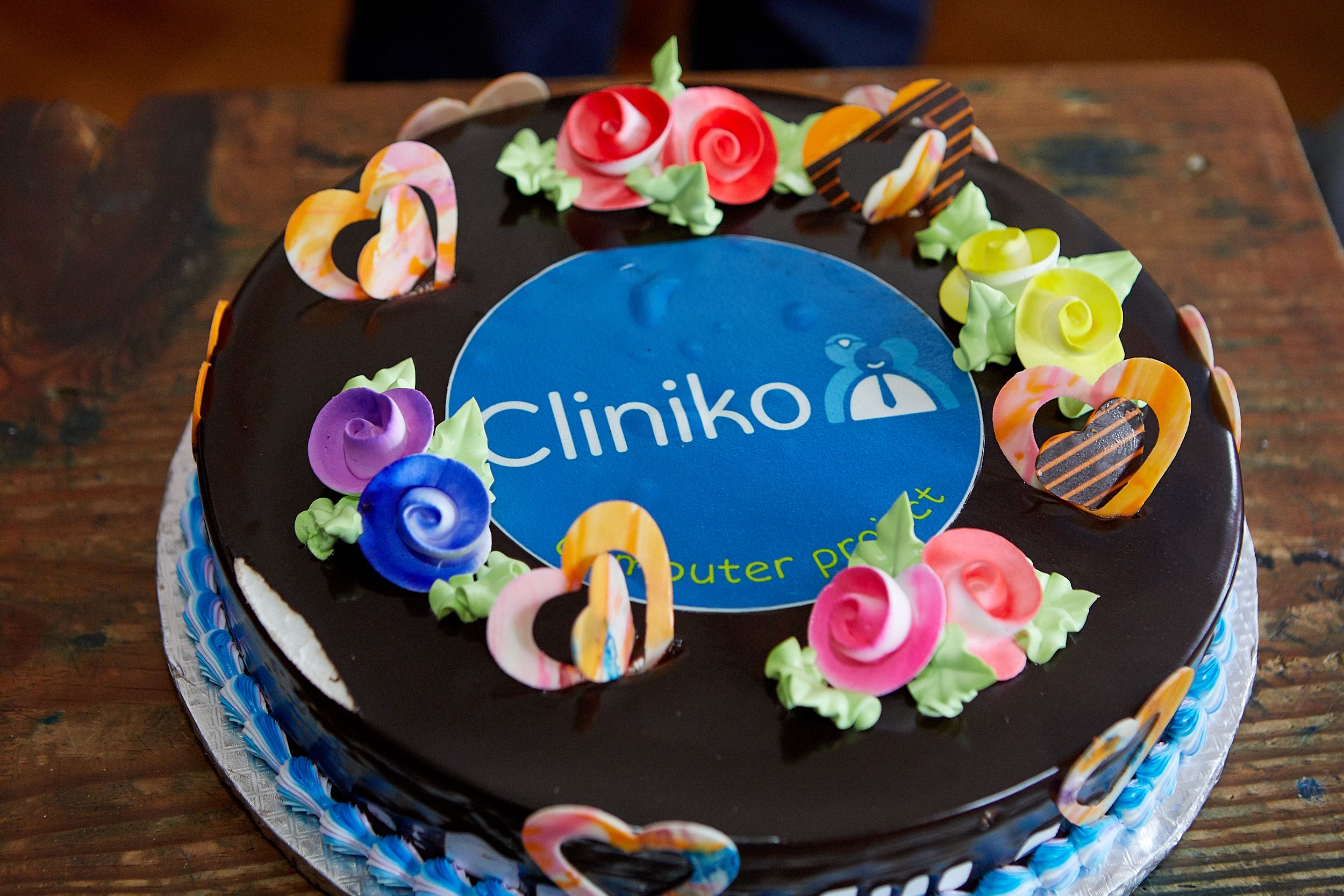 Q: How did the kids take to learning computer skills?

Rachel: Having visited the kids in October last year, and then again for this project, it was incredible to see the light in their eyes when they received the training and laptops.

We had an activity where the children all took part in an hour of code (allowing them to learn the fundamentals of Computer Science).

Everyone was not only supportive but they were high fiving and cheering each other on! The collaboration and love they had for learning as well as their pure unadulterated joy was quite a sight to see.

After inquiring what the kids were interested in learning, I was delighted to hear that many were now interested in software development, photo editing, and even fashion design! They were already seeing the possibilities.

It has opened a door for these children and I’m excited to see where they go from here! From what I have witnessed, it’s clear the next Bill Gates or Susan Wojcicki is amongst them! 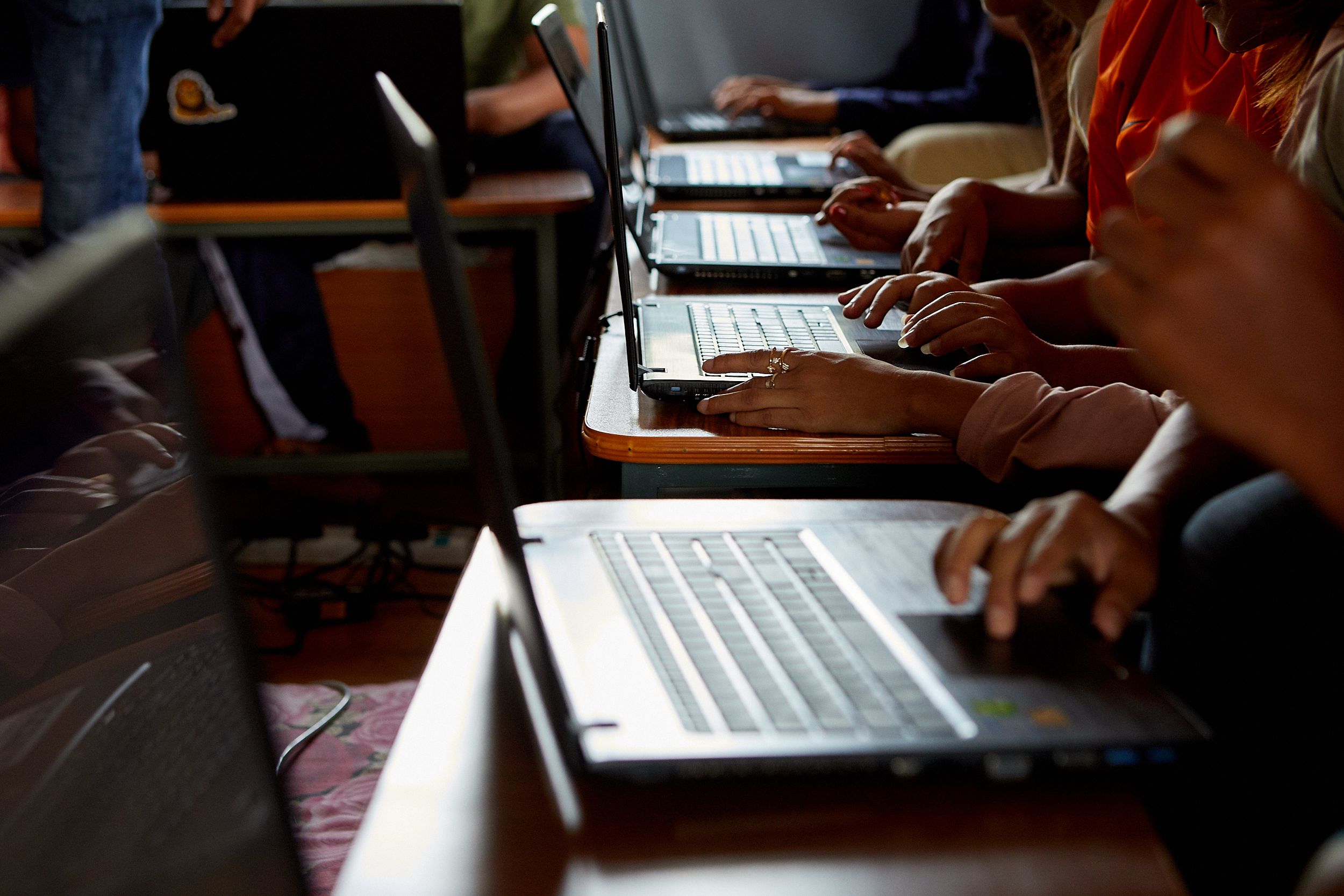